K2 was raised in Florida and continued life in Texas. He gained his roots and knowledge from the streets of Jacksonville, Florida (Duval County). Raised by a single mom, he faced many challenges relocating throughout life. Growing up, he was inspired by Tupac Shakur. Tupac became his inspiration for writing poetry and music. K2 is one of the few "New Age" rappers who is bringing "music with meaning" back to the rap/hip-hop industry. His music displays this to a great extent. To this day, he still enjoys a wide genre of music and listening to great legends that are non rap/hip-hop like the BG's, Michael Jackson, Nickel Back, AC/DC, and the list goes on. When asked how he creates his music, he states that he let's the music come to him. His goal is not to create song in numbers, it is to create songs with meaning. K2 admires and looks up to the great legends of rap/hip-hop. His music continues to pay respect to them. Understanding his music while listening to it, continues to provide his audience with a great experience. K2's music contains something for adults of all ages to enjoy. He has a song that will cater to any environment. 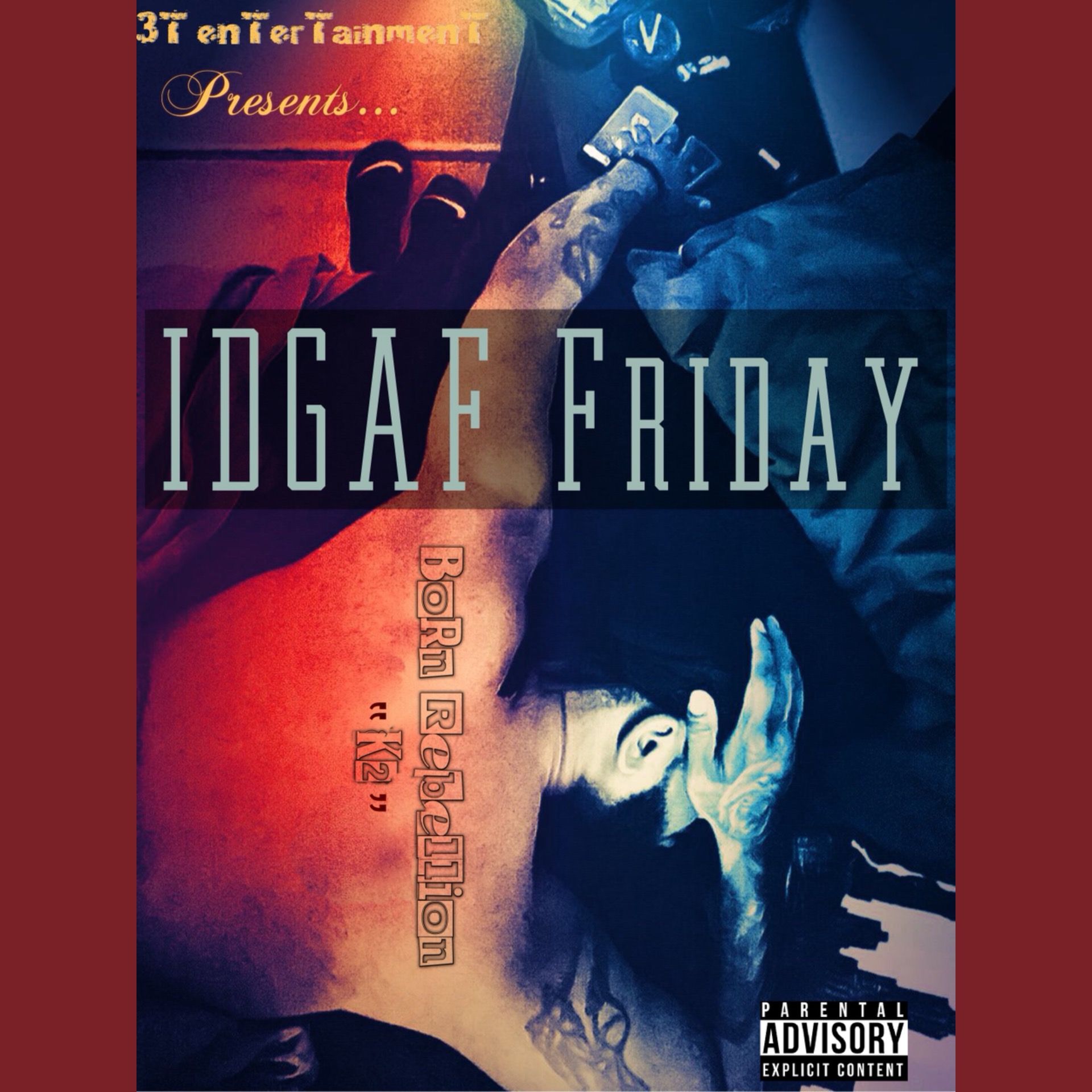 Now available on ITunes and more... Look below for download buttons! 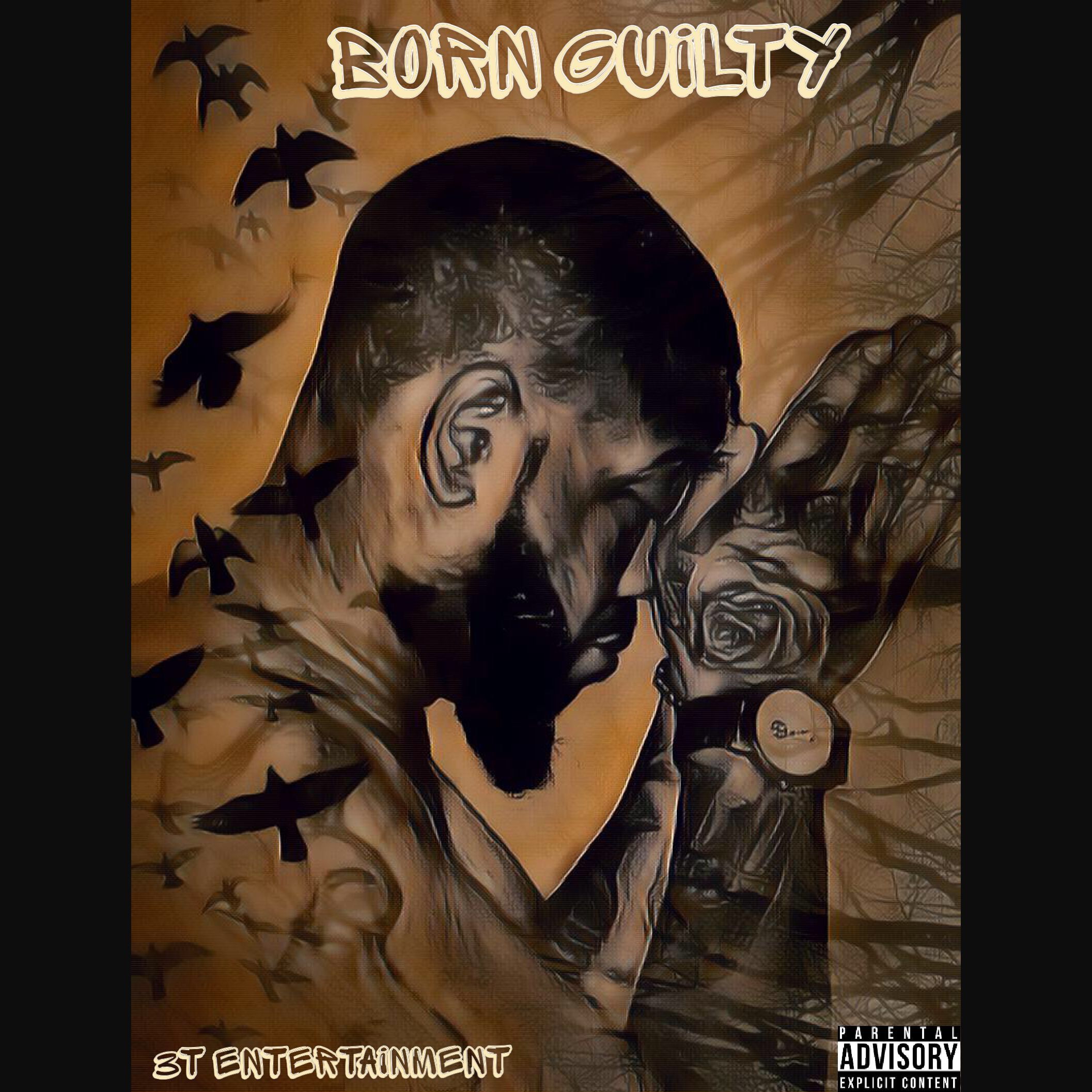 Now available on ITunes and more... Look below for download buttons!

Thug Life or No Life by Born Rebellion "K2"